Please e-mail us at info@familynaturalmedicine.com with your story!

“Love these doctors. They are good at what they do and really take time with you to understand what is concerning you and explain what they can do for you. My son has already shown so many improvements from their treatments and we haven’t even finished all the recommendations yet. So excited to see what is to come. I love that they really care about the patient.”

“This is my testimonial that Dr. Aaron Henkel, ND is by far the best doctor I have been to. If you have the determination and you listen to what he tells you–you will succeed! Most doctors give you ten minutes, he will give you all day if necessary. He listens to you, determines the problem and figures out exactly what to do. My arthritis was so bad my job was affected and I cried myself to sleep. My boyfriend would ask “Are you ever going to get better?” and I would say ‘No’. Well, after only one week my pain started disappearing. First he said to cut out white flour and sugar… He changed my vitamins and I was on my way to a better life! It was amazing. Within a week I was feeling great. I started losing weight too. and I was not exercising. I lost about seven pounds in a week and in three months lost twenty three pounds and twelve inches. I went from size 12-14 to a size 8. Before I saw Dr. Aaron I could not even go for a walk with my boyfriend for a half-hour now I can walk around the cubs stadium, the badger stadium and walk for an hour. I refer Aaron to everyone I talk to.”

“I am a registered nurse and work in a busy hematology/oncology clinic. I am all about mainstream medicine. I’ve seen many wonderful things happen from conventional treatments. Though I’ve never had anything as serious as cancer, I have had my share of discomforts…for years now. I first heard of a naturopath after my sister started seeing one. She did have good results but, then again, naturopaths are covered by insurance where she lives. I looked into it 2-3 years ago but never went further. Over the years I visited my regular doctor several times for various continuous and recurring symptoms. Always the same, I would be rushed into a room, made to wait a long time for a short visit. I would leave with a prescription and/or advice that never really worked. I finally made my way to Dr. Aaron in January of this year. We had a very long visit which was spent taking a detailed history. He was warm, friendly, attentive, and showed genuine concern. I left with a list of supplements and a feeling that I had finally found someone who could help. I don’t have serious medical issues but they are serious to me and to Dr. Aaron as well. He employs conventional and natural testing methods. He keeps digging and digging to get the answer and can’t stop smiling when he does. He has discovered problems I never knew I had and prescribed conventional and natural treatments that have really made a difference. He has given me the tools, encouragement, and motivation I needed to help me help myself. I did an elimination diet, nothing but juiced fruits and vegetables for a whole week followed by slow re-introduction of possible problem foods! (I had opted for the easier lab test in the beginning but Dr. Aaron didn’t believe the negative results. The elimination diet ended up being a 30+ day investment of time, energy, and sacrifice but he was right and it was worth it.) I can now navigate the overwhelming supplement isles of the health food store. I also have a starting place when going to the internet. I am a nurse but I admit I have never heard of N-acetyl-glucosamine! What I’ve found I can’t wait to share.

If your story is similar to mine, I would encourage you to see a naturopath and would highly recommend Dr. Aaron. He is caring, compassionate, and sensitive…he truly puts you at ease. You know he is listening to everything you say. His recall of small details of past visits is amazing. He is enthusiastic and his intelligence is obvious as he links seemingly unrelated symptoms, explains complicated body processes and discusses various treatments and options, all in a way that is easy to understand. Don’t wait like I did, you won’t be sorry.”

“Two years ago I was struggling with some life disrupting GI issues and corresponding anxiety. I visited with my primary care doctor several times, as well as several specialists, all with varying information, which usually resulted in little change in my symptoms. I decided to try a visit with Dr. Rebecca Georgia one afternoon when I left work early yet again not feeling well. For the first time in months, I felt listened to and truly heard. Dr. Georgia was patient and knowledgeable, offering several treatment options I could try. I was even more impressed when she called a few days later to check in and see how I was doing and offer more professional advice. Her treatment plan was just what I needed and I noticed an improvement in my symptoms and a feeling that I was getting my life back. I continue to follow her advice on supplements and diet and I feel healthier than I have in years. I feel really lucky to have found the Family Clinic of Natural Medicine and Dr. Georgia.”

“I wanted to write this letter to tell you about my son’s story. I came to you when my son was just over a year old. He was going through just an awful time with his health. Experiencing an entire range of illnesses from ear infections, upper respiratory infections, MRSA, impetigo, rashes, eczema, diaper yeast, strep, pink eye, and others. It had gotten to a point that my son with diagnosed with another illness every 7-14 days, so he was pretty much on antibiotics ALL the time. I grew increasingly frustrated with the situation and the fact that my son’s pediatrician said there was nothing that could be done. It was when PE tubes were mentioned that I decided to look elsewhere.

I have always thought there was something to the practice of more natural treatment methods so I thought I would give it a try. Upon visiting Dr. Henkel, my son was tested and it was found that he had a pretty significant dairy allergy. In the beginning of March 2009, we cut out all diary 100% from my son’s diet. We noticed an immediate difference and he has been nearly illness free since. From that initial cutting gout of dairy, the only illness he has had since is bronchitis a few months ago. We have been giving him fish oil, a probiotic, and multivitamin/multimineral since that time as well. He has had some minor instances of colds, but we have been giving him sovereign silver when his symptoms appear and immunity boosting teas, and within a day or so he is fine. He actually stayed healthy despite the fact that I had come down with strep throat 2-3 times over the last six months!

I am SO grateful to Dr. Henkel for giving m y son the healthy lifestyle that he deserves. It is nice to know that he is now almost three years old, is never sick and is not constantly being exposed to the antibiotics and steroid creams that he was on for such a long time. Dr. Henkel has opened up a whole new world for us in more natural treatments that we pass along to others if we can.”

As trained professionals in the field of Natural Medicine, our mission is to provide affordable, research-based healthcare for the entire family.

Our goal is to provide a safe, caring and compassionate environment in which patient concerns are actively listened to and healthy lifestyle choices are encouraged. We will make every effort to find the underlying cause of disease and treat each person as a whole. We will strive to empower people towards holistic wellness in mind body, and spirit.

‘May You Be In Good Health, Even As Your Soul Prospers’ 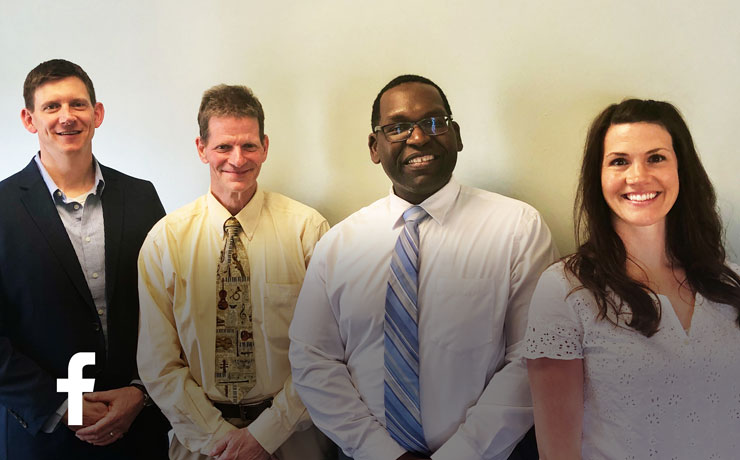 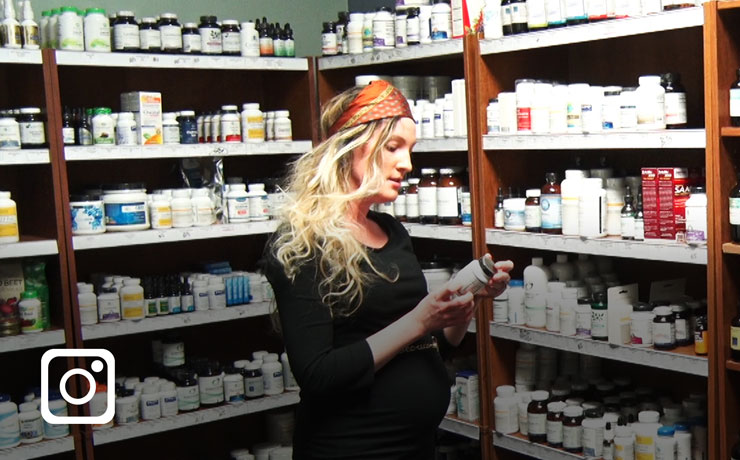 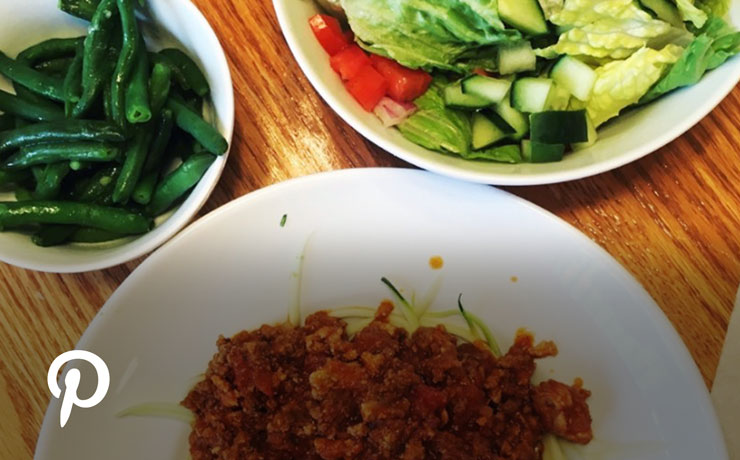